The ‘Caspian Sea Monster’ rises from the grave

Beached on the western shores of the Caspian Sea, it looks like a colossal aquatic beast — a bizarre creation more at home in the deep than above the waves. It certainly doesn’t look like something that could ever fly.

But fly it did — albeit a long time ago.

After lying dormant for more than three decades, the Caspian Sea Monster has been on the move again. One of the most eye-catching flying machines ever built, it’s completing what could be its final journey.

In July of this year after 14 hours at sea, a flotilla of three tugs and two escort vessels maneuvered slowly along the shores of the Caspian Sea to deliver their bulky special cargo to itsÃƒâ€šÃ‚Â destination, a stretch of coast near Russia’s southernmost point.

It’s here, next to the ancient city of Derbent, in Russia’s republic of Dagestan, that the 380-ton “Lun-class Ekranoplan” has found its new, and most likely definitive, home.

The last of its breed to sail the waters of the Caspian, “Lun” was abandoned after the 1990s collapse of the Soviet Union, condemned to rust away at Kaspiysk naval base, some 100 kilometers (62 miles) up the coast from Derbent.

But before it could fade into oblivion, it’s been rescued thanks to plans to make it a tourist attraction right at a time when this unusualÃƒâ€šÃ‚Â travelÃƒâ€šÃ‚Â concept could be poised to make a comeback. 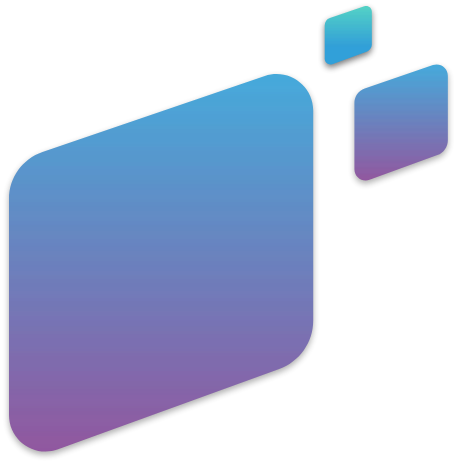